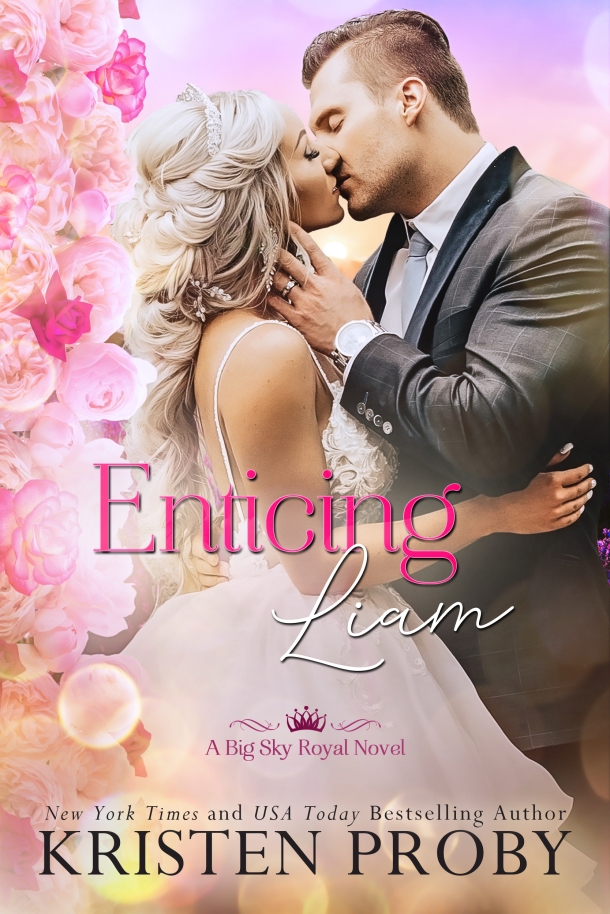 Princess Eleanor has had it up to her royal eyeballs. She’s surrounded by suitable men, each more rude and obnoxious than the last. None of them are worthy of her heart—not to mention her virginity. So what’s a girl to do? Flee to Montana to stay with her brother, lay low, and avoid both the media and the men, that’s what.

Liam Cunningham is the head of security in Montana for the royal family. For a man who has seen the worst of human nature in the Army, being in Cunningham Falls is a balm to his tattered soul.

Princess Eleanor, on the other hand, is a royal pain in the butt. She’s proven in the past that she’s a troublemaker. She’s also beautiful, smart, and everything good in life that he doesn’t deserve.

But when Ellie proposes the idea of Liam being her sex coach, how can he resist? 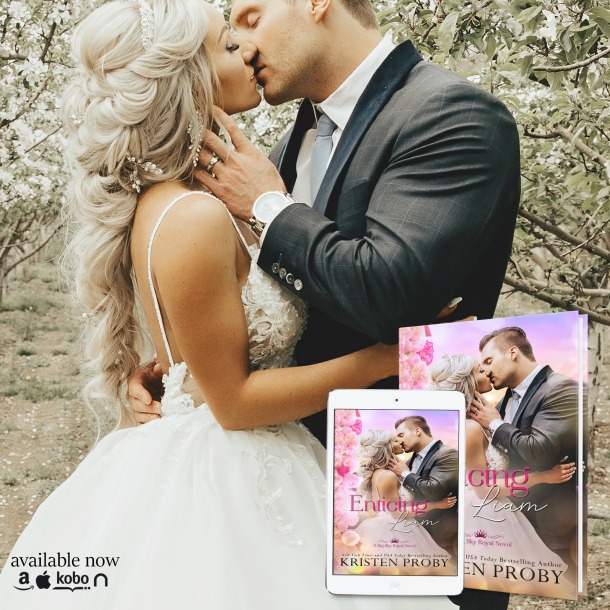 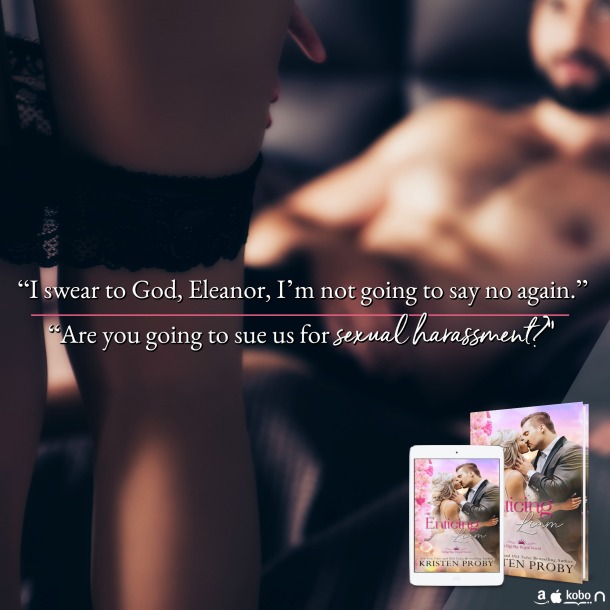 Kristen was born and raised in a small resort town in her beloved Montana. In her mid-twenties, she decided to stretch her wings and move to the Pacific Northwest, where she made her home for more than a dozen years.

During that time, Kristen wrote many romance novels and joined organizations such as RWA and other small writing groups. She spent countless hours in workshops, and more mornings than she can count up before dawn so she could write before going to work. She submitted many manuscripts to agents and editors alike, but was always told no. In the summer of 2012, the self-publishing scene was new and thriving, and Kristen had one goal: to publish just one book. It was something she longed to cross off of her bucket list.

Not only did she publish one book, she’s since published close to thirty titles, many of which have hit the USA Today, New York Times and Wall Street Journal Bestsellers lists. She continues to self publish, best known for her With Me In Seattle and Boudreaux series, and is also proud to work with William Morrow, a division of HarperCollins, with the Fusion Series.

Kristen and her husband, John, make their home in her hometown of Whitefish, Montana with their two cats.