Blurb:
I’m a thirty-nine year old single mother to a sweet little blond seven year old girl. An ER nurse just barely scraping by, working sixty-plus hours a week to make ends meet. I’m no stranger to ugly sights, but I keep all that locked away in a tiny dark little box where it’ll never affect my baby girl.

I wouldn’t even classify what happened as meeting him, but it was enough, apparently, to warrant my involvement in a mess far beyond anything I could even imagine.

What happened? I came home late one night after a hellish shift in the ER, ready for a glass of wine and some mindless TV before bed. Instead, I found a man in my kitchen, using my sewing kit to suture a glancing gunshot wound to his ribcage. Being a nurse, I couldn’t help taking over. He said nothing, refused to even hear my name. The moment he was sewed up, he made for the door. He told me knowing nothing was safest for me—and he said this in a quiet, accented voice that only made me curious to know more about him.

He vanished into the night as silently and mysteriously as he appeared, and that was that.

Or, it should have been.

Only, I woke up in the back of a helicopter, bound and gagged. Simply for meeting him. For seeing his face—hearing his voice.

He rescued me, but that was only the beginning. 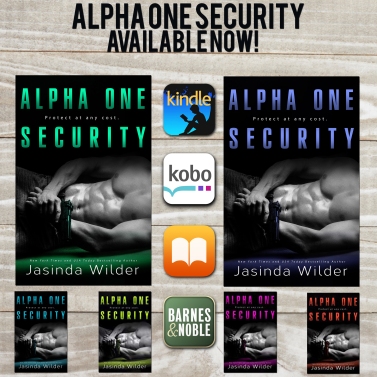