Two souls, drawn together beneath a fierce sky…
Calvin Ellis’s neat and orderly life is shattered when his grandfather dies, leaving him ownership of a quirky bookstore in Big Sur, California. The Mad Ones: once a place famous for poetry readings and bohemian rebellion, it now teeters on the brink of financial ruin.
Lucia Bell’s glamorous life as a super model is put into stark perspective when she shows up for a photo shoot, at a bookstore, in the middle of nowhere. She finds herself oddly intrigued by the quiet, nerdy owner with the huge glasses reading behind the register.
One night they share a passionate and frenzied kiss against a bookshelf. Outside the store, lightning strikes. Trees topple. And the world shakes beneath their feet.
As the storm tears its way through Big Sur, Calvin and Lucia share and explore their most secret desires. Hopes and dreams they once thought lost are recaptured. But inevitably, as reality roars back, they find themselves stuck at a crossroads.
Two conflicting paths. And each must make their own decision.
Which life will they choose? And will it include the other?

Coming September 26th!
Sign Up for the Release Blitz HERE!! 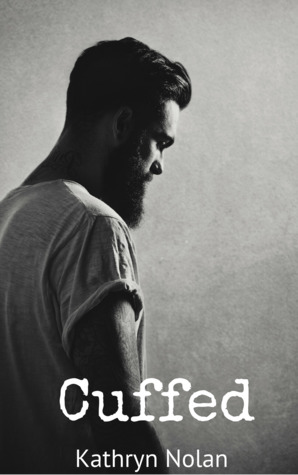